You might find the answer you're looking for here in our frequently asked questions. If there's something else you'd like to know, or if you would like to be part of Kōwhai Park, please get in touch with the Christchurch Airport team.

Phase One is planned as a solar array larger than any other in New Zealand currently. However, Kōwhai Park is much more than solar. 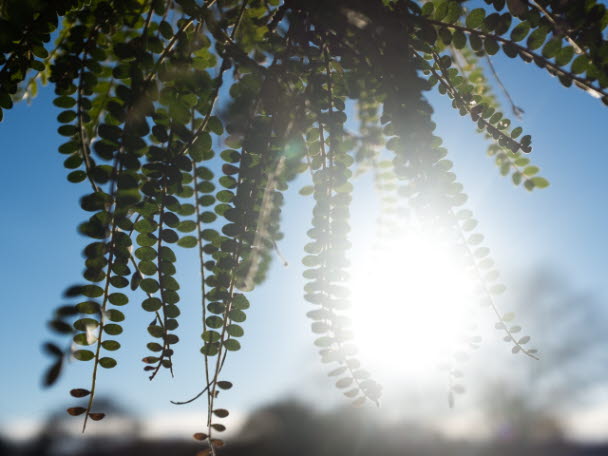 Kōwhai Park will provide a resilient supply of clean energy which New Zealand needs to lead the world in decarbonising through electrification. 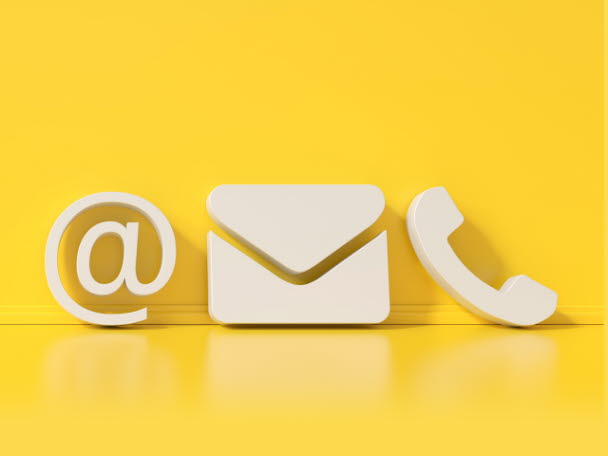 If you have a question about Kōwhai Park, please feel free to contact the Christchurch Airport team.